Your cart is empty!

Slide Product Purging Compounds are formulated for all your Purging needs. Our Purging Materials our designed for both Injection Molding Machines and Extruders. With Slide being the experts of separating polymer from steel in your molds our purging materials are the best are cleaning the screw with no ware and least amount of time. Also while using only 1.5 time the barrels capacity at each purge there is not a more cost effective purge on the market.

Both Liquid & Dry Purging Materials having a temperature ranges form 180 to 650 degrees. 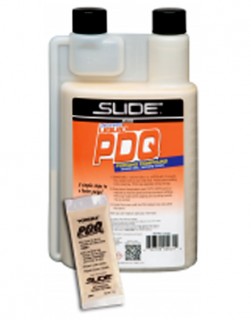 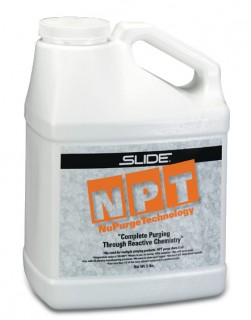 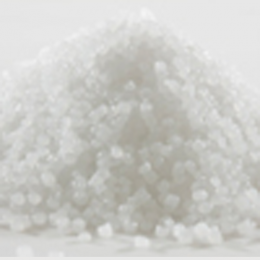 Use with carrier resin for the removal of all thermoplastics. Effective for resin to resin and color to color changes. Purge quickly, easily, safely and at a fraction of the cost of conventional purges-injection, extrusion or blow molding. Requires no soaking. No need to keep “cracked acrylic” purging resin inventory. Unique self-measuring bottle “meters out” just the right amount with little if any waste.

Purging doesn’t get any easier than this. Just toss bag in hopper, that’s all there is to it. P.D.Q. liquid purging compound is the no soak, no mess, no waste, easy-to-store purge solution. P.D.Q. works in the carrier resin, saving time and money. Just one product can work with all resins at all temperatures.

The most effective new purging technology developed in decades, N.P.T. eliminates the need for multiple purging products since it effectively operates at temperature ranges from 160-600F. It removes all traces of barrel residue in any plastics processing application in less time and for less cost.

NPT solves the major problem of removing stubborn residue between color or resin changes. The most effective new purging technology developed in decades, N.P.T. consists of concentrated purge pellets that react chemically to heat, quickly and effectively cleaning machinery without extra soak time, excess downtime or lost productivity. The resulting purge is so effective that even resin deposits accumulated over long periods are often removed the first time N.P.T is used.

Easy to use, NPT requires no mixing or preparation time, shortening the clean-up cycle. Just pour the recommended amount directly into the throat of the machine. N.P.T. is so concentrated that less compound — up to one-half the amount of cracked acrylic – is needed for a complete purge.

N.P.T. is non-hazardous, FDA compliant and free of harsh.